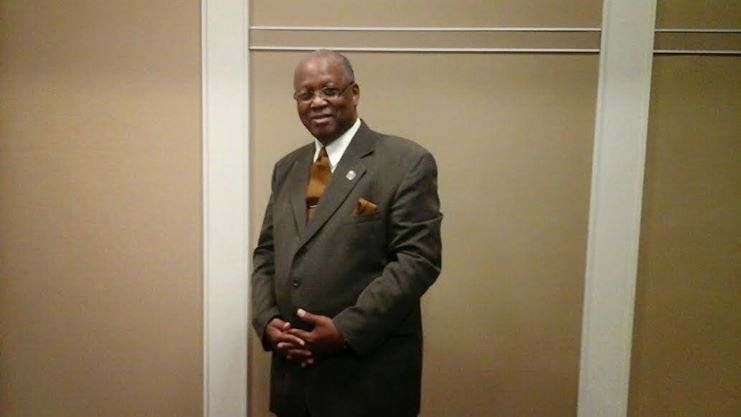 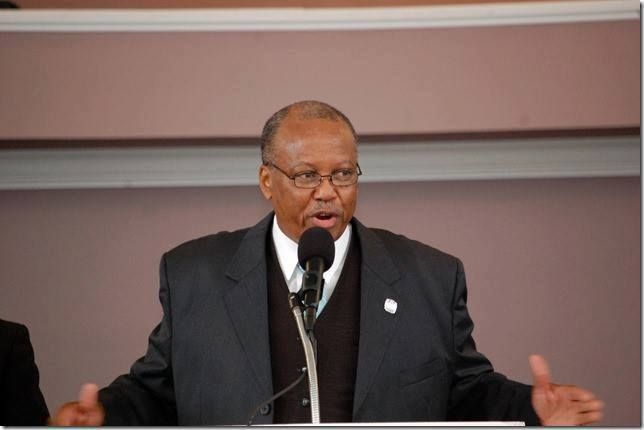 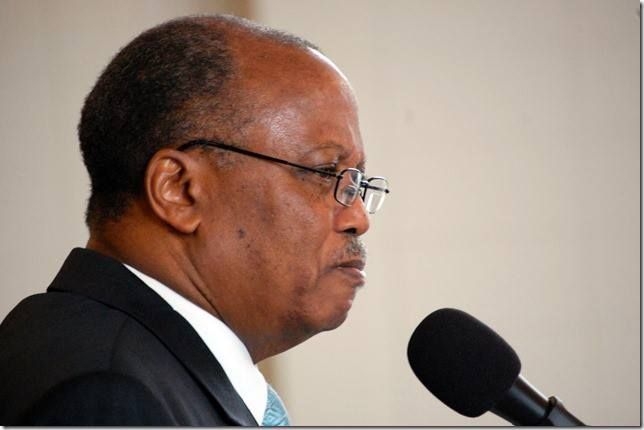 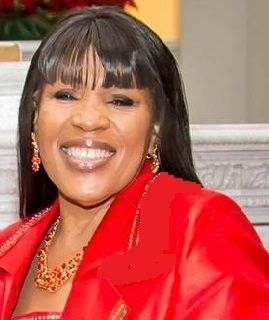 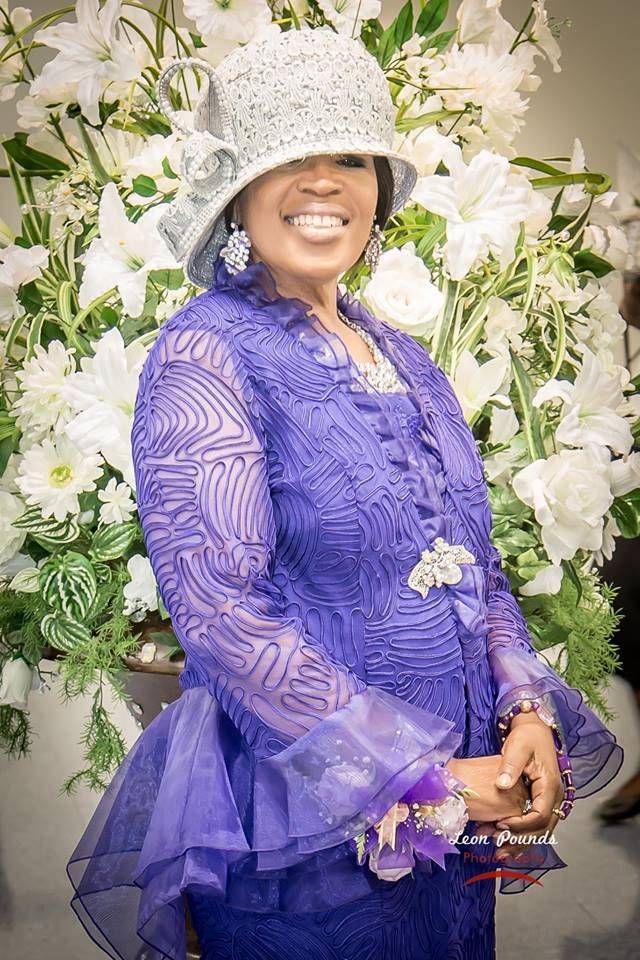 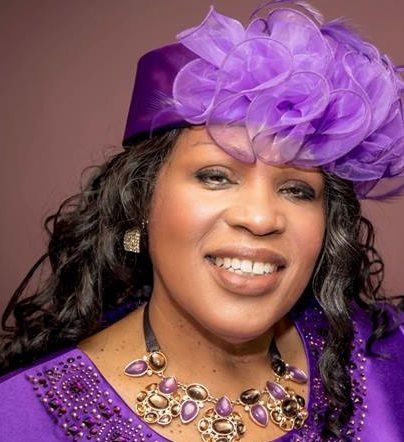 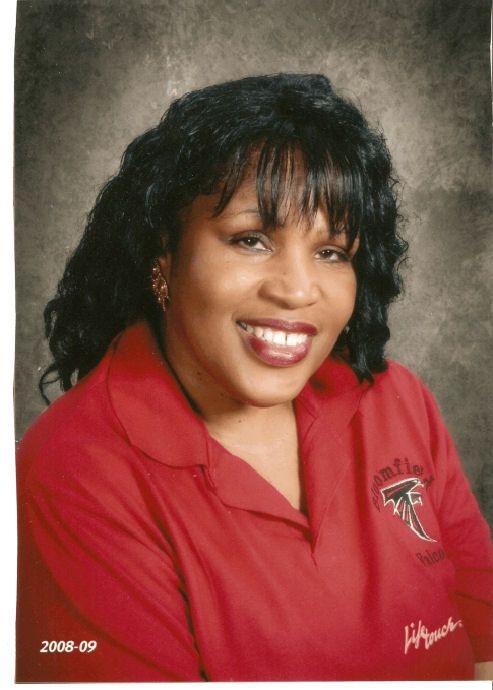 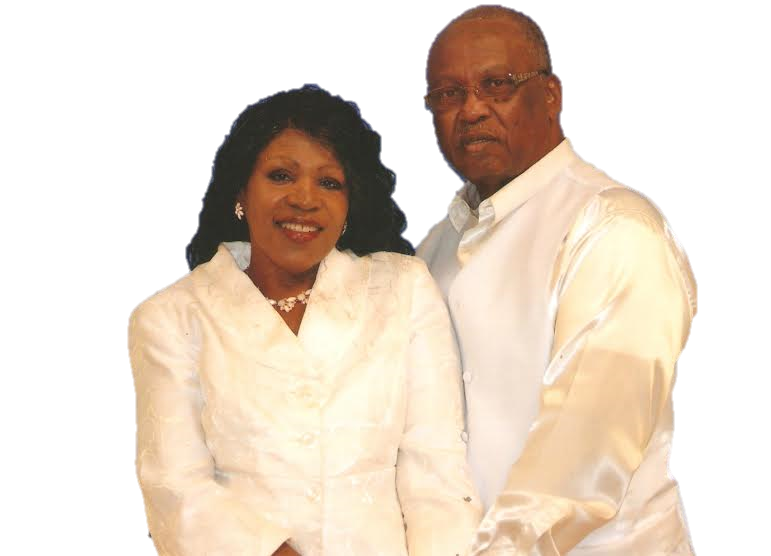 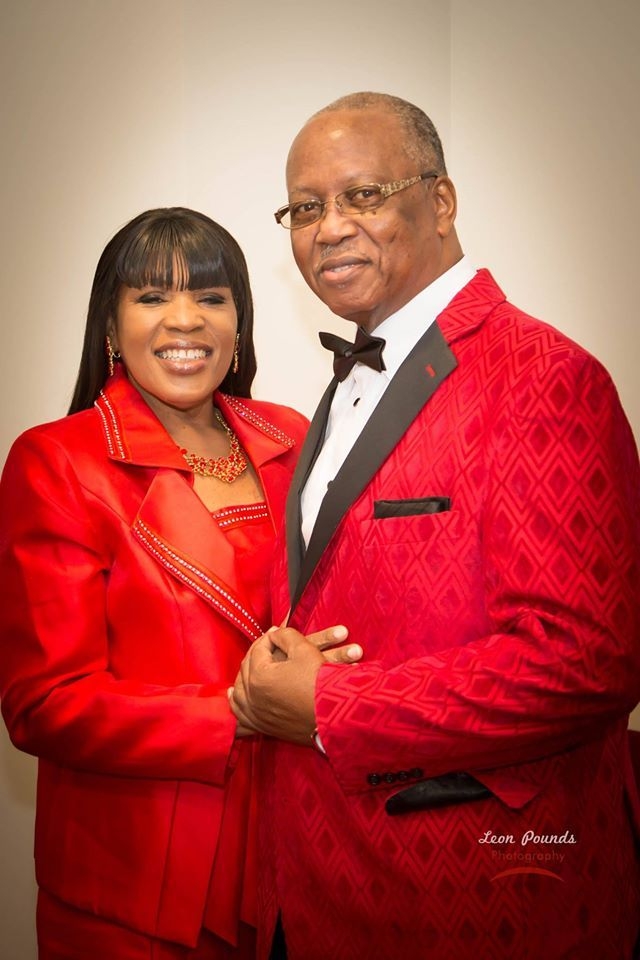 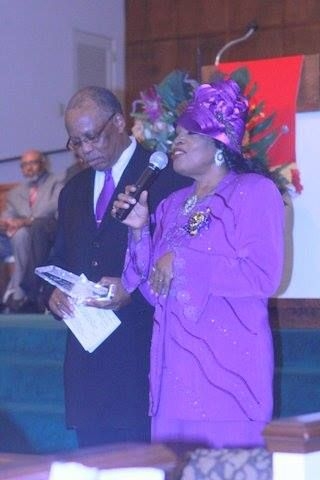 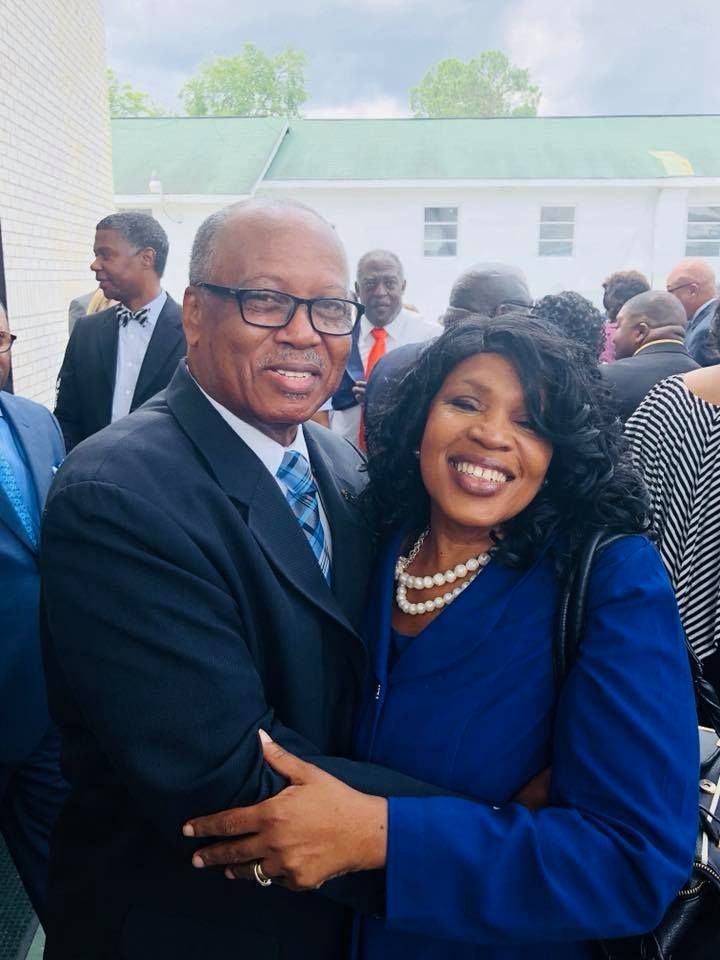 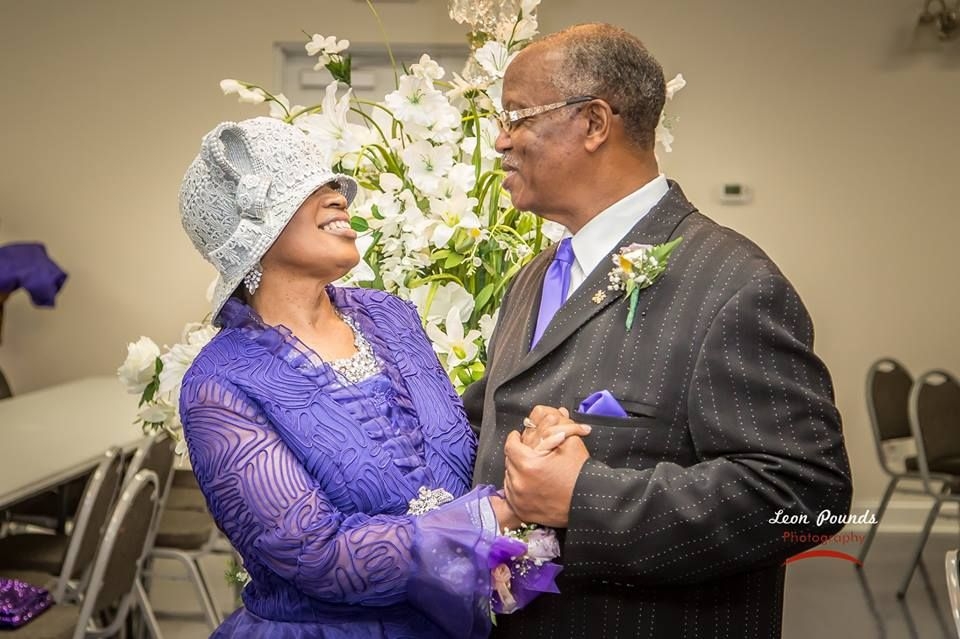 Pastor Bobby L. Clark was born in Sandersville, Ga. December 1,1949 His parents were John Henry and Ophelia Clark. He had an oldest sister that's deceased, and 2 sister and 1 brother living. He is married to Janice M. Clark together they have 3 boys. Andre, Chivas, and ShaRon. Min. Clark attended Peter G. Appling Sr. High School where he graduated May 1968. Also, he attended Central Georgia Tech where he received his certificate in Sales & Marketing. He was once a police officer for the city of Macon for 8 years. He also served in the United States Army for 3 years. Rev. Ronald Terry introduced Min. Clark to the radio during the WIBB days. Afterward, Min. Clark worked for WIBB Radio station where he was known as the, "Happy Man", later he went to WXKO radio station where he was the Station Owner in Ft. Valley, Ga. Minister Clark has been in Gospel radio for 37 plus years. In 1979, he was licensed as a Deacon by Rev. Ronald Terry Sr. at New Fellowship Baptist Church. He did his initial sermon December 26, 2004 from the Macedonia Baptist Church, Eddie D. Smith Sr. Pastor. March 2005 he was licensed and ordained by Rev. Eddie D. Smith Sr. to become the Associated Pastor at Greater Rising Star Church, Rev. Charles Jones the Pastor.

Min. Clark is truly a man of God. He lives the life that he preaches about in his sermons. November 4, 2008 he was assigned to a 4 year term to the "Police and Firefighter Disciplinary Hearing Boards" of the City of Macon, by Macon's Mayor Robert Reichert. Presently he is employed by Register Communications as a Gospel radio announcer and salesperson. He is on air Monday thru Friday, 6:00am to 10:00am. The program is call, "Morning Glory".

On August 3, 2014, Minister Clark started a church. The church is call "Kingdom Building Ministries of Macon."

First Lady Minister Janice M. Clark was born in Macon, Ga. May 29. Her mother is deceased her name is Curtis' Mason, and she has two sisters Elsie Mason Webb, and Elaine Mason King. She attended the Ada J. Banks Elementary School also, she graduated from Southwest High School in May, 1974, and she graduated from Crandall Business College with a degree in Business Administration in May 1981, later she attended Mercer University and graduated May, 1985 with a BS in Human Services and a Minor in Psychology. Janice is the proud mother of 3 beautiful boys, grand mother of a beautiful little girl and the wife of Pastor Bobby L. Clark. Presently, Janice is a salesperson for The Light Gospel Radio 100.5fm. She also is the Host of Inspirational Moments " 8:15am - 8:30am. She's an Advanced Unit Leader with Avon, She is the Assistance Pastor of Kingdom Building Ministries of Macon, and She is one of the "Real Women" on the Real Women Talk Show, and She is the founder of "Visualization of God's Plan where she teaches what the Bible say about Health. Janice loves the Lord. She believes if you keep your focus on God and only on God that he will take care of everything around you. Janice did her initial sermon October 20, 2013 at 5:30pm at New Birth Baptist Church. Pastor Leon Ward licensed her to preach the following Sunday, October 27th. She also has a women ministry where she helps hurting women. Janice believe there are so many hurting women all over the world. She has done several Women Conferences where she teaches women what the Bible say about finances, health, inside and outside beauty and relationships. Her favorite scripture is "Seek ye first the kingdom of God and his righteousness and all these things will be added unto you. Matthew 6:33 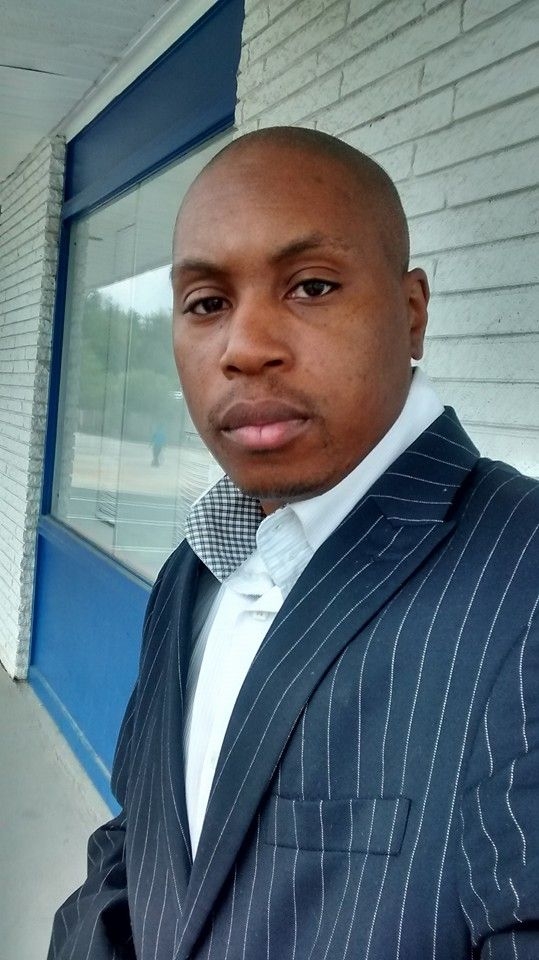